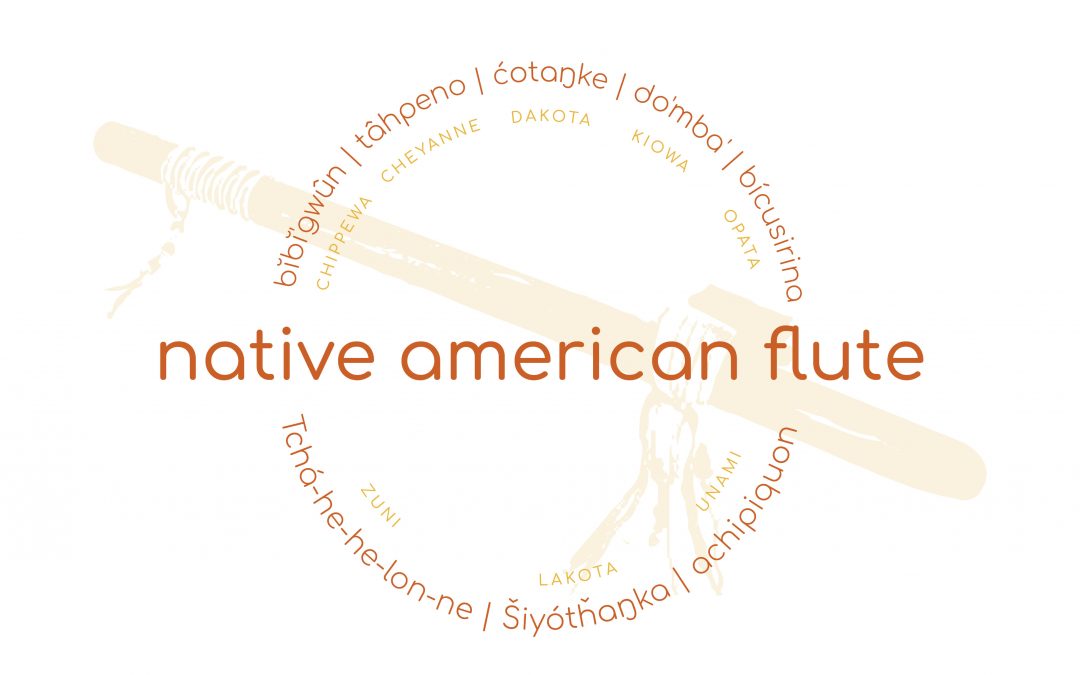 This beautiful and intricate instrument exhibits gorgeous tones that are perfect for studying, relaxing, or as part of your morning meditation. Unwind and listen to our favourite new Native American flute albums.

What makes the sound of the Native American flute so unique?

The Native-American flute is a sacred hand-carved wooden instrument with finger holes that allow the player to control the sound. It has many names, such as ᑭᑐᐦᒋᑲᓂᐢ kitohcikanis in Cree and ćotaŋk in Dakota, and many variations in style and material. This flute is a little different from the silver flute you might have seen or played in school band. Played in front, similar to a recorder, this instrument has a distinct exterior block which directs the air between the two chambers.

The Native American flute is a deeply spiritual instrument. The pentatonic minor scale, a musical scale with five notes per octave, has been shown to greatly reduce stress and are used in music therapy, meditation, and in hospices world-wide. Instruments which utilize this scale have a long history in human culture all over the world. In the Native American flute in particular, the spiritual connection and healing benefits are attributed in part to the instrument’s unique warbling sound as well as it’s pitch. This warbling sound comes from the flute’s dual chambers—a slow-air chamber that collects breath but can also act as a secondary resonator, and the sound chamber which controls the frequency of the sound with the player’s fingerings.

We have a great selection of Native American flute music on Indigenous Cloud. Press play and let the sounds carry you gently through the day or into a restful sleep. We bring you the flute collections of two talented and respected flautists, Jody T. Gaskin and Sakoieta’ Widrick.

Get to Indigenous Cloud and sign up for your free 1 month trial!

Getting access to the best traditional and contemporary Indigenous music has never been easier. Listen to award winners like Wanita Bird, the Bearhead Sisters, and Nakoa Heaveyrunner, or dive into any genre from peyote to Native American flute. Head to our website or download the app to start your free one month trial and get all the best Indigenous music from across North America and around the globe!