Find your Grounding with our Peyote Playlist 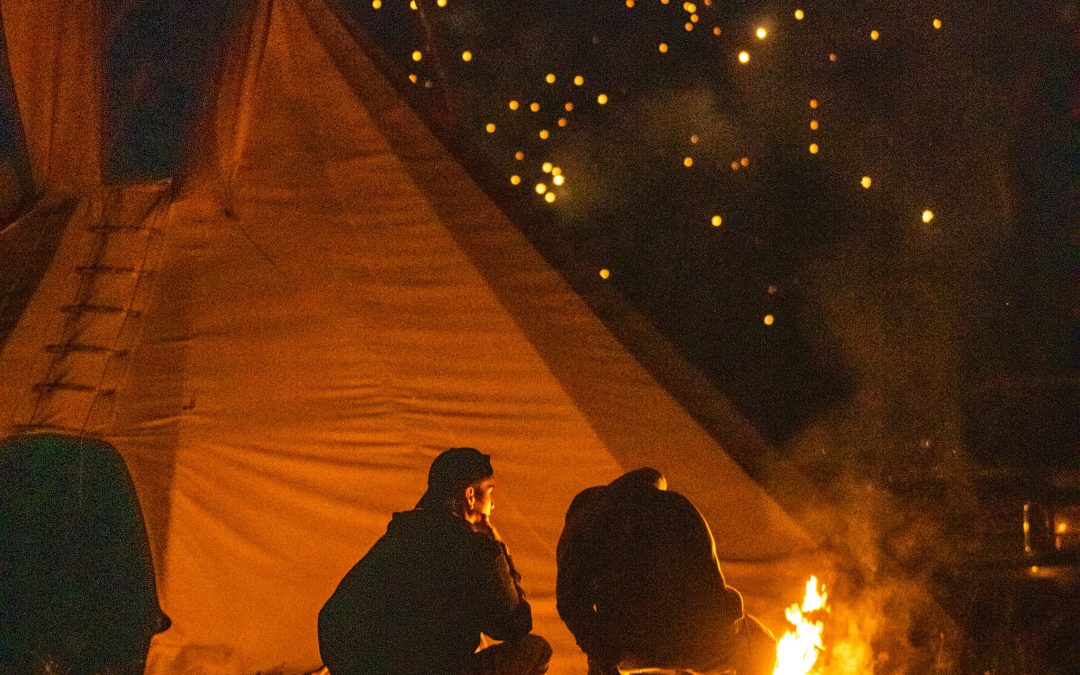 Peyote songs are the spiritual heart of many Indigenous people. Using a chanting consonant-vowel structure, singers create enveloping sounds for the spirit. In traditional Peyote music, singers are accompanied by the gourd rattle and water drum, but songs can also feature strictly acapella vocals or even Native-American flute. Read on to listen to our favourite Peyote tracks, and let us know which song is your favourite.

Colonization, the Native American Church, and the use of peyote.

The ceremonial use of peyote, a small sacred cactus that has hallucinogenic properties, is a practice spanning over two millennia. It has a deep and central healing role within the nations that use it and continues to have a great deal of misinformation surrounding its use and properties. While early colonization sought to stamp out the practice of peyote ceremonies, it continues to be a central part of Indigenous culture in more than forty Indigenous nations in the United States, Mexico, and Western Canada. In Plants of the Gods––Their Sacred, Healing and Hallucinogenic Powers, by Richard Evans Schultes and Albert Hoffman, Shultes and Hoffman discuss the continued misinformation and persecution of the Indigenous nations who continue to exercise this spiritual practice, stating, “Peyote […] attracted the attention of scientists and legislators and engendered heated and, unfortunately, often irresponsible opposition to its free use in […] ceremonies.”

Ceremony is grounded by the use of song.

The gathering of the peyote plant, as well as the healing rituals surrounding its use, are deeply tied to song. The spiritual consumption of the peyote plant is the larger context for these songs, but they also accompany wakes, births, and other important events within communities. As Steven Beyer notes, “an important aspect of peyote songs is their use of non-lexical vocables — sequences of phonemes without conventional semantic content, but meaningful to the singer in the context of the ceremony, and often an indication of the song’s origin as a spiritual gift.” These stylings are unique to each singer, like a fingerprint, and represent the journey of discovery that is often part and parcel of the artist’s spirituality.

As you engage in this beautiful genre of Indigenous music, remember that these practices are an active part of Indigenous culture. There is continued change within the genre as new generations explore and experiment. Some sing alongside the Native-American flute instead of the traditional water-drum (which is a deerskin drum head covering a water-filled kettle), and some prefer to experiment with vocals alone.

Orient yourself respectfully to Peyote music and its role in healing, celebration, and grounding. Connect and open your heart to the deeply spiritual sounds of some of our favourite artists who are engaging in and experimenting with Peyote music. Explore the whole genre by visiting the Peyote collection on our website!