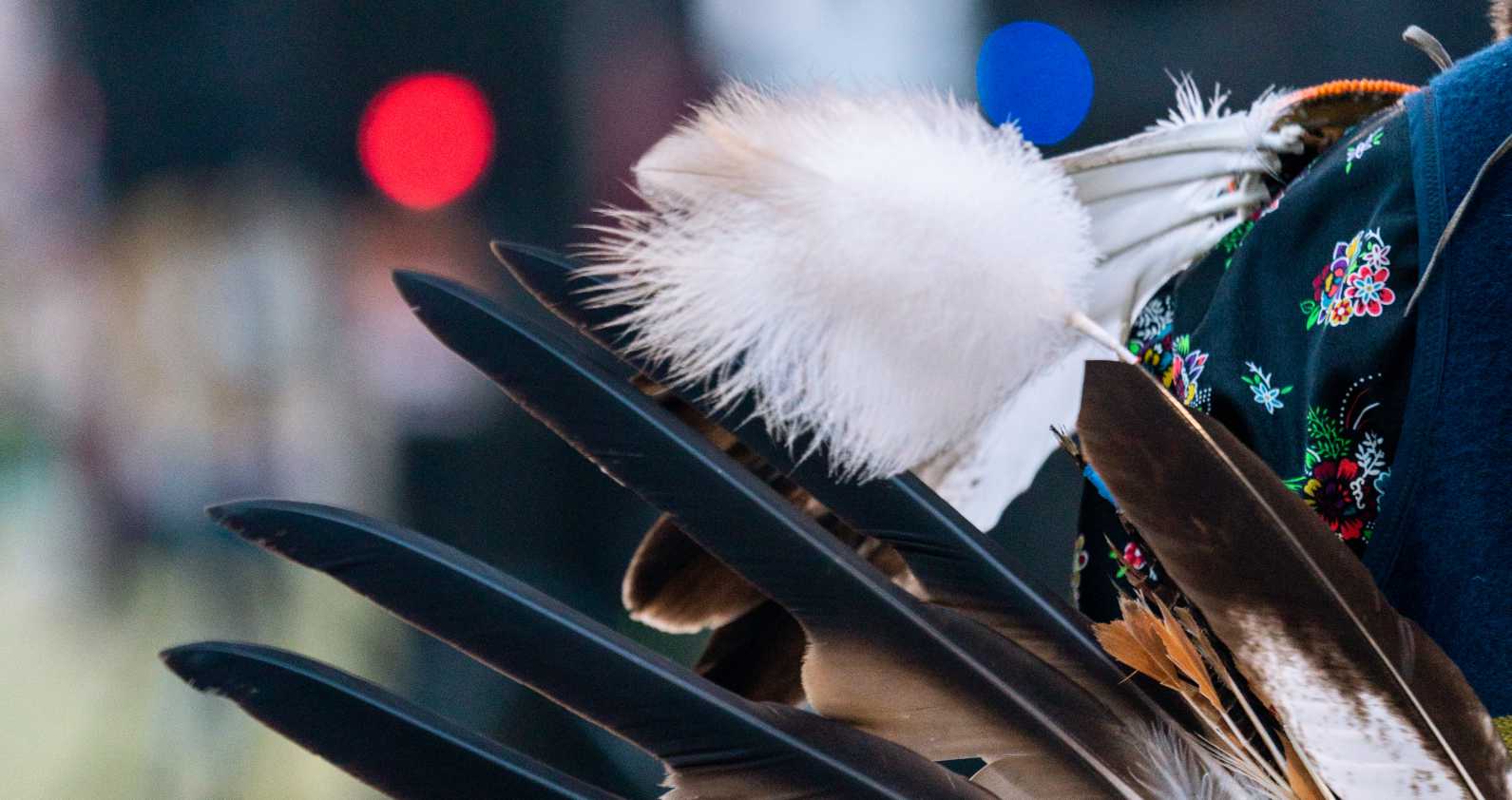 On Indigenous Cloud, we have over five generations of Indigenous music for you to discover, and country music is no exception. While we often associate this genre with cowboys, trucks, and the American South, country music has a rich Indigenous history as well. From Canada, the US, and Australia, there are numerous Indigenous country artists spanning generations.


On Indigenous Cloud, we offer an incredible array of country music artists spanning multiple generations. Keep scrolling to see some of our favourites.


Country music officially arose in the early 20th century in the American south, but its roots are planted in multiple styles worldwide. Between the 18th and 20th centuries, mass immigration to North America brought a diverse range of settlers and their traditional musical styles; from Irish, Romanian, and Spanish, these folk styles intermingled with the Indigenous people and the music of slaves. Country music is the amalgamation of all these influences, making it a powerhouse of cross-cultural expression. Since the first recording on June 30, 1922, by "Uncle" Eck Robertson and Henry Gilliand, the genre has continued to gain widespread popularity. With connections to blues, American folk music, roots, bluegrass, African-American gospel, Puebloan music, and more, the genre constantly evolves. This genre’s diverse influences and lengthy history clearly demonstrate just how multifaceted it can be.

What does country music mean to Indigenous Cloud?


Country music is an important genre, and we think that is largely due to its diverse range of influence. Country music and Indigenous expression have both undeniably influenced one another. Indigenous people worldwide have incorporated classic country music riffs into their stories, as Clinton Walker notes in his book, Buried Country, which details country music’s history in Australia. Compilations and recordings of Indigenous artists are prevalent all over the colonized world and have gained much notoriety and success over the years. On Indigenous Cloud, we are proud to present artists such as Winston Wuttunee, Ernest Monias, Jody T. Gaskin, and numerous others. You can see the undeniable diversity of expression this genre offers in both our country/rock and fiddle sections.


3 Indigenous Country tunes you can turn your dial to:

Born in Cross Lake, Manitoba, Gamblin was one of the first stars of Indigenous country music. From his first band, Cree Nation, to his later work as an activist for healing and reconciliation for residential school survivors, Gamblin is a treasured member of Canadian Indigenous music.

First debuting on disc in 1975, this Birch-River born singer/songwriter and his band became staples of the Manitoba music scene. They played with artists such as George Strait, Eddy Raven, Johnny Lee, and Carroll Baker during their long career. They were also awarded the "Golden Award" by the Manitoba Country Music Association to recognize their outstanding contribution to Country music.

This Juno award-winning songstress wrote passionately about her experience being taken from her family during the sixties scoop. Her albums reflect her deep commitment to healing and dialogue. Donovan was a Chippewa Cree, originally from the turtle mountain region. She was a Canadian actress, musician, First Nations activist and HIV/AIDS educator. Check out her beautiful albums today.


Learn more about Indigenous history by dusting off some records!


Find your new favourite album today and enjoy a 1-month free trial by registering for an account or downloading the app. We connect people through music with the World’s largest library of Indigenous music to stream, anytime and on any of your devices. What will you discover today?