5 Hand Drum Albums you should listen to right now 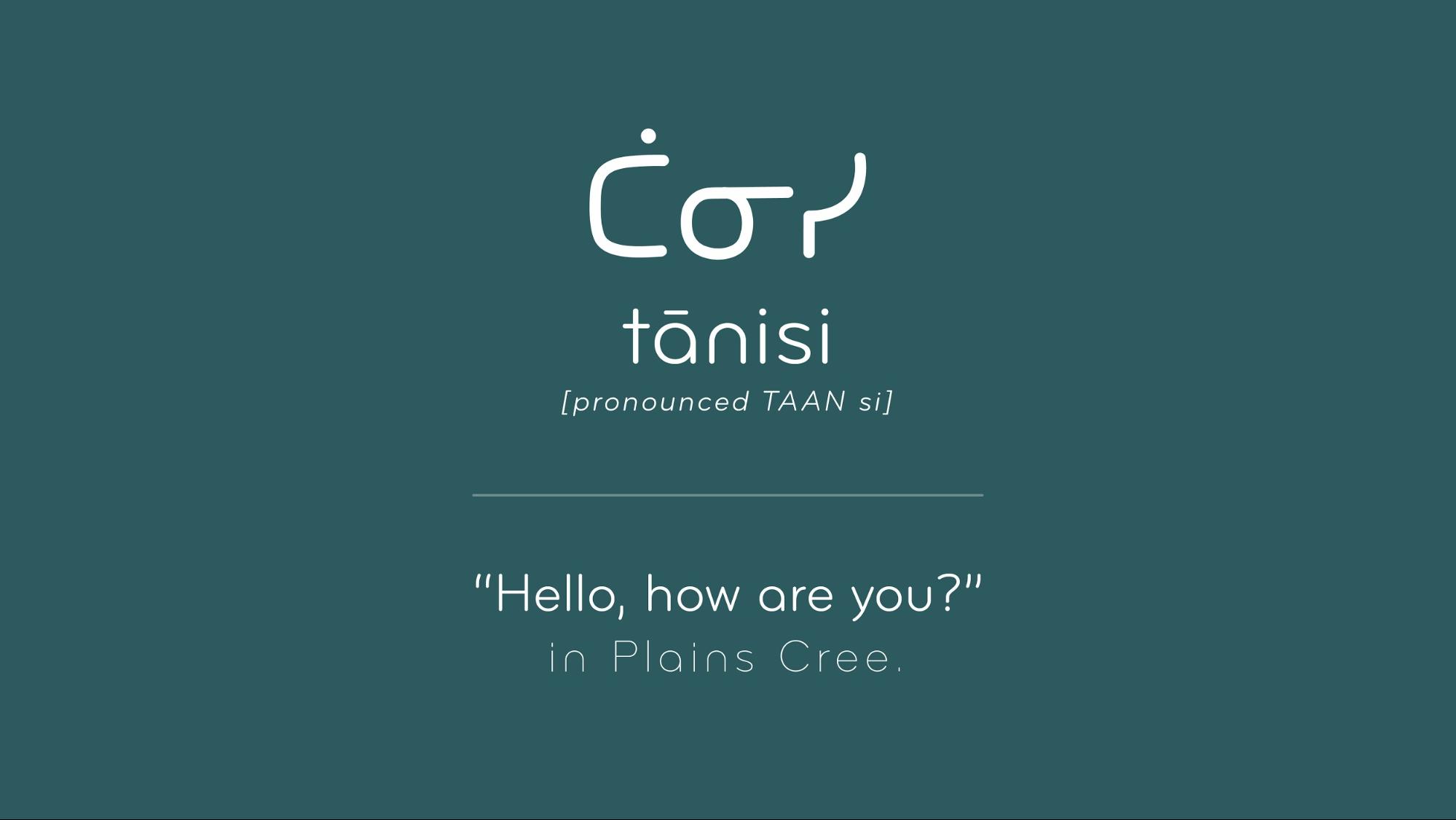 This month’s featured genre is Hand Drum. The Hand Drum is handcrafted from animal hide, like deer or elk, that is stretched over a hand-held flexible wooden frame usually formed from a soft wood like birch. Hand Drums are played at pow wows, round dances, and more. The 5 featured artists below all utilize this integral instrument to create beautiful sounds we know you’ll love. 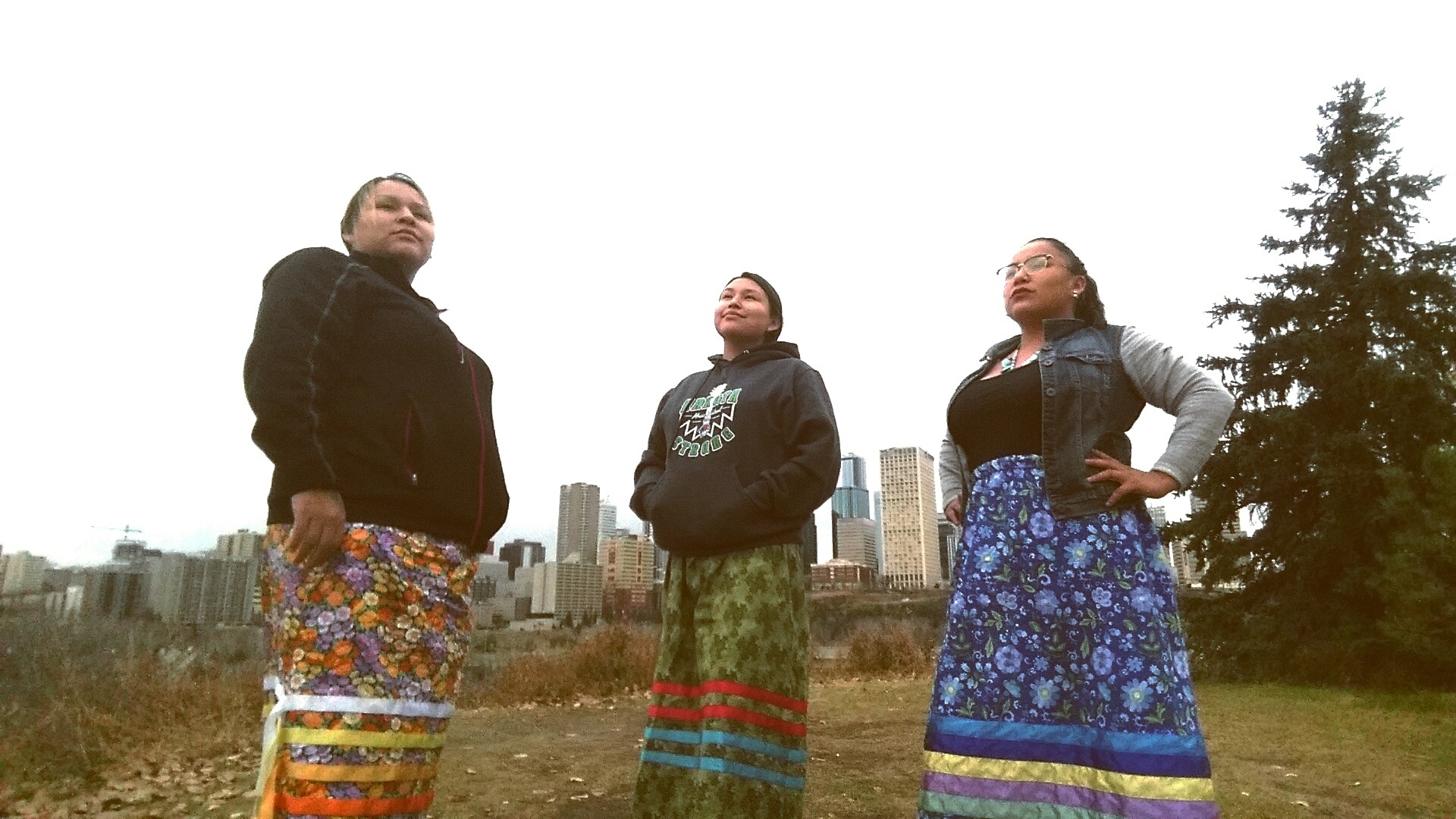 The Bearhead Sisters have been singing for over 14 years. This talented sister trio, from Paul First Nation in Alberta, Canada, are made up of Allie, Trina, and Carly. They have performed at round dances and pow wows all over North America. Their music contains heart and story in every note. Fans describe them as beautiful from the inside out, and praise them as being teachers to Indigenous youth.

Nakoa HeavyRunner is a multi-talented producer, artist, and composer. He is an Assiniboine/Blackfeet Native from Fort Belknap Indian Reservation in North Central Montana. Not only has he produced some of the top Indigenous recording artists in North America, but he also produces his own work, and collaborates extensively with many talented Indigenous artists. Since beginning to write his own music at the age of 14, he has released over 16 albums. His first album was released in 2003 and he’s been making music ever since.


You can find several albums from Nakoa HeavyRunner on Indigenous Cloud, including some great collaborations with artists like The Bearhead Sisters and Rocky Morin.

Blackstone is a long standing and award winning Native American/ First Nation singing group. They have been performing at pow wows for over 30 years all over North America. We are incredibly excited to have their catalogue of music on our website, including their latest release with Nakoa Heavyrunner.


Edmund Bull heads up the traditional pow wow singing and formed the renowned and world-champion Red Bull Singers. Their maturity as players leads them to be honoured guests at celebrations, where they’re often invited to act as host drum. Accompanied by the Red Bull Singers, Edmund has performed throughout Canada, the United States and Europe for over 30 years.

The Little Island Cree Singers from Island Lake, Saskatchewan are leaders in Indigenous music. They create beautiful round dance songs and have been touring extensively for over 20 years. We are proud to have them on Indigenous Cloud for you to stream anytime.